Cracking Longevity with Celine Halioua, Founder and CEO of Loyal 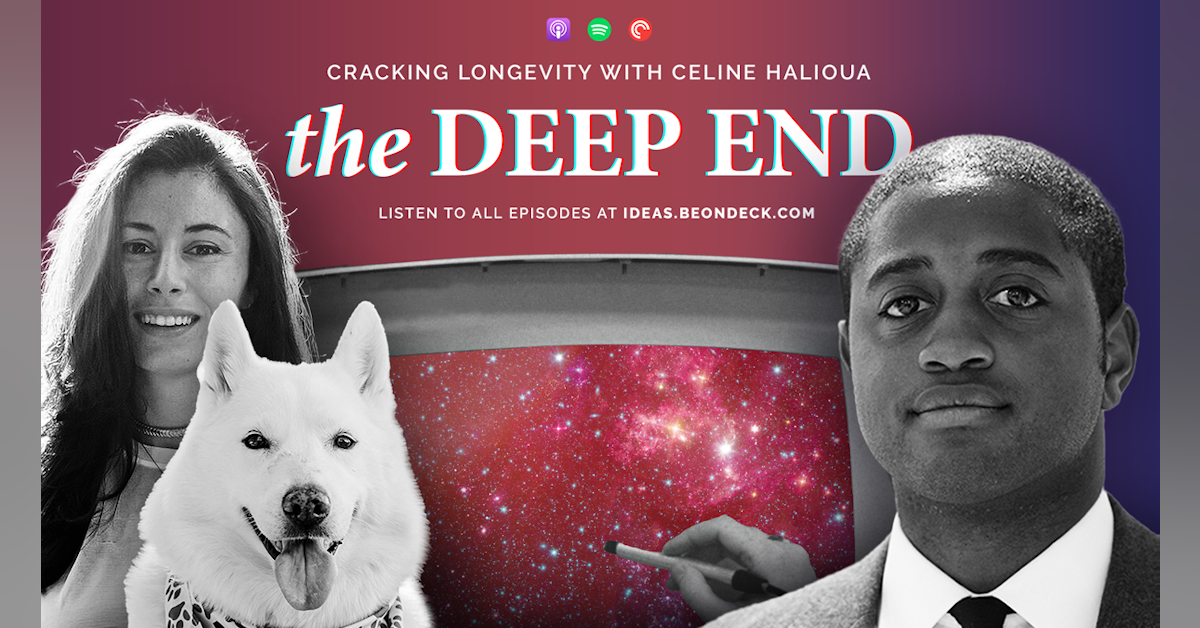 We talk with Celine Halioua, founder and CEO of Loyal — a startup that is developing drugs to extend dog lifespan.

Celine was in the second cohort of the On Deck Founder fellowship and recently announced an $11M raise — one of the largest seed rounds ever for a female solo founder.

Though Loyal’s immediate project is longevity for dogs, Celine’s long-term goal is to build the “SpaceX of Aging” and to make the goal of extending human lifespan as prominent in the public mind as the prospect of interplanetary travel.

We discuss:
- When the straight path is not the effective path
- Redefining the narrative around longevity
- How to think about/define lifespan extension
- Why aging isn’t consider a disease—but it should be
- Building the SpaceX for aging
- How to find the thing you’re uniquely good at building
- On deciding to go the solo founder route
- Making knowledge and information sharing more prevalent in biotech
- The value of mentorship