The Future of Cities with Bradley Tusk, Political Strategist and Venture Capitalist at Tusk Ventures 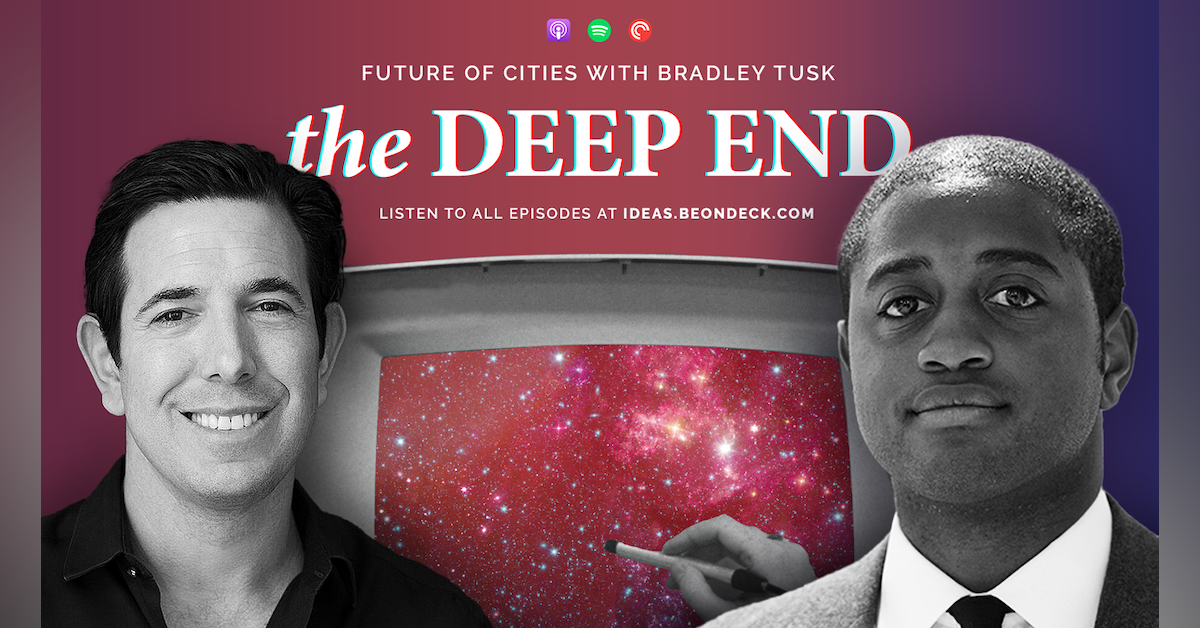 Joining us in the Deep End is Bradley Tusk, an investor, political strategist, and businessman.

We spoke to Bradley on the day of New York City’s Mayoral election. His firm, Tusk Strategies, is running Andrew Yang’s campaign. Though the election is an important one, this episode features a higher-level discussion on the future of cities and their role in technological innovation.

We also dive into how the hybridization of white collar work will reshape New York and other major cities just as the globalization of manufacturing reshaped the rust belt. We also discuss the evolving relationship between government and startups, from the early days of Uber until the present — and much more.

Jordan and Bradley debate the future of cities and WFH

How will tech’s biggest policy fights play out in 2021?